WHY WAS NINA MÛR BORN?

It was born out of the need to create our own collection for our family’s opticians without the limitations of the industry.

An alternative to mass production that would be flexible and adapt to the client’s needs.

We wanted to create a sustainable product without sacrificing creativity, design, and innovation, at a reasonable price.

For opticians with a passion for personalised service. That seek a connection with their client through products with soul and an authentic story.

With an interest in sustainability, design, and quality and who are looking for unique glasses that stands out, supported by excellent service. .

For those looking beyond fashion. For the unconventional. Those who question things and seek answers.

At NINA MÛR, we are a multi-disciplinary team. No hierarchies, and everyone is a key player. 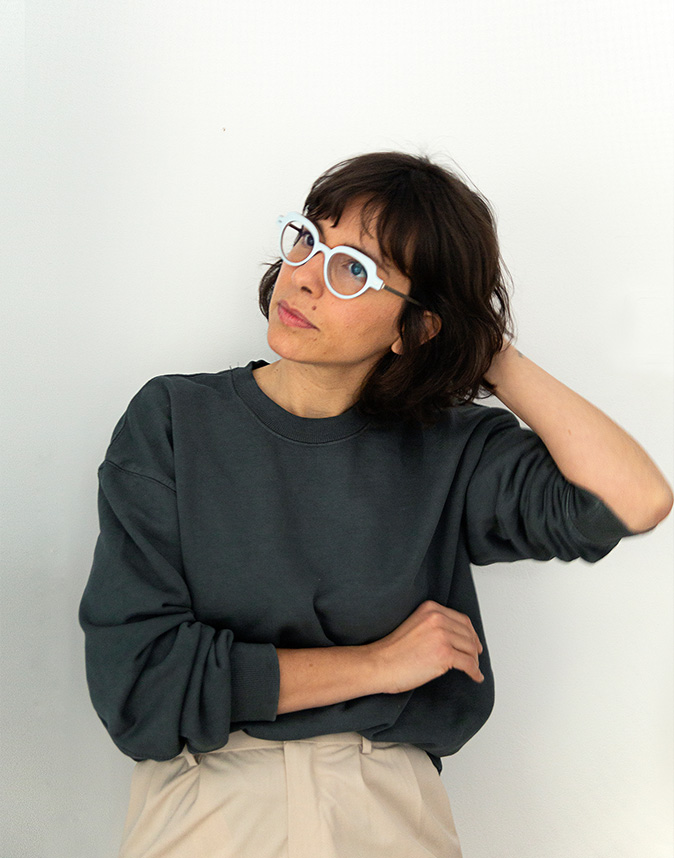 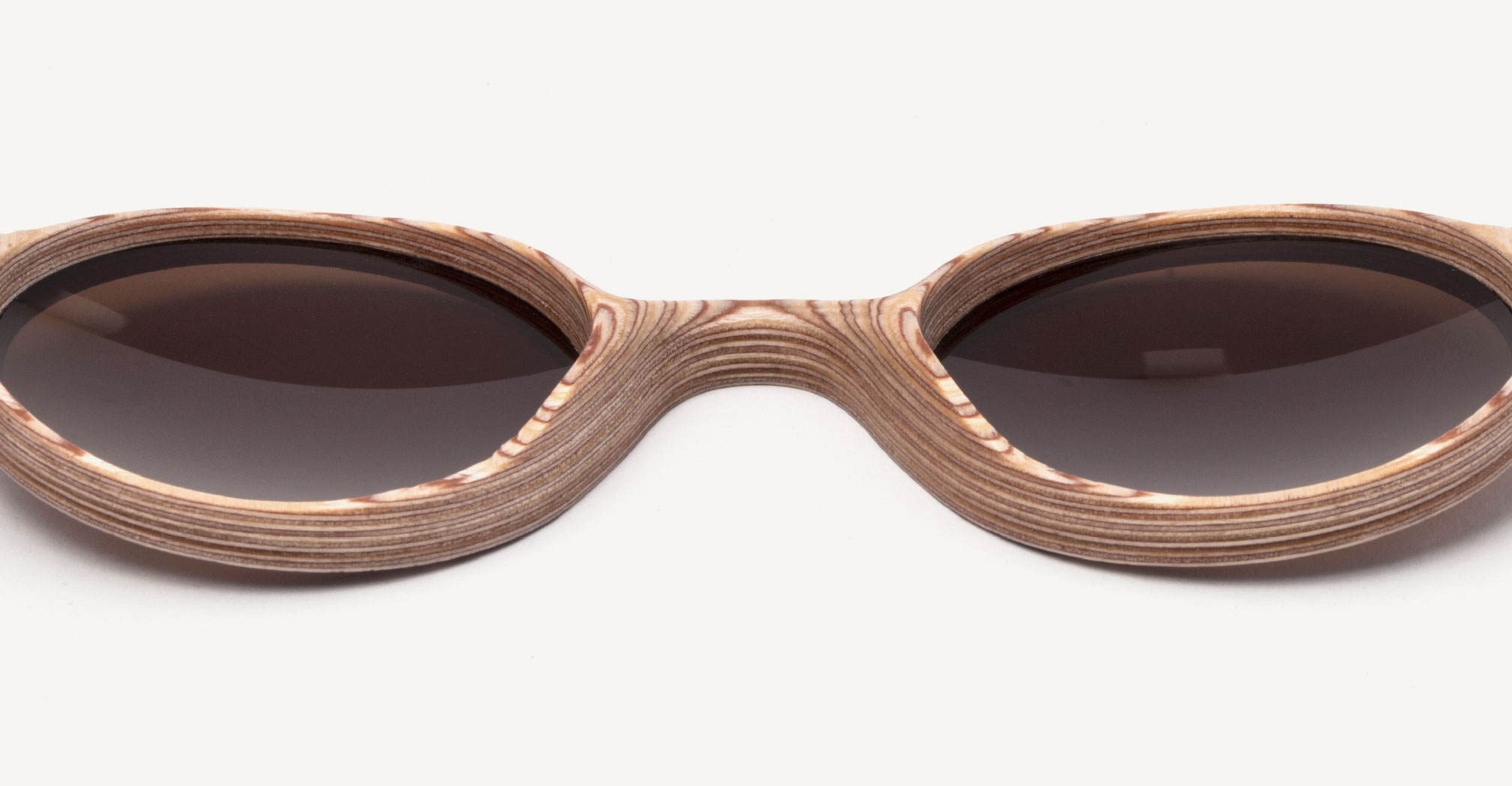 “What is seen is as equally important as what is not seen.The three-dimensionality and the interior aesthetics are also designed. "

Where does the name come from?

The brand was born as NINA QUICHE, the alter-ego of Lorena Serrano. After four years of evolution, it was changed to NINA MÛR, when the brand reached a moment of greater maturity.

“Now is the time for change,
To believe, play, to seek and to find.
To follow your intuition and create your own ideas.
To stop waiting and be brave
and rebellious, with respect."

BACK TO THE TOP

Lorena, an illustration enthusiast, has been drawing glasses since she was a child, when her mother would take her along to optical trade fairs.

She takes care of design, art direction, marketing and drives the business vision.

She graduated in marketing with ESIC and is passionate about sustainable branding.

He has several courses and masters in design, creativity, business and digital marketing. She comes from sectors such as advertising creativity, art direction and design mainly for the music industry and fashion. In innovative and sustainable companies like Nike Better World or Ecoalf.

Clients are looking for emotion, stories, customization, service and quality.

IF YOU THINK THIS IS SO, YOU ARE IN THE RIGHT PLACE.

Are you interested?
Sure juntWe can do great things for you.

Davide, an industrial engineer, grew up around his grandfather’s furniture business. His father, and the rest of the family, worked in the wood and home decor industry. He studied architecture in Florence where one of his professors, Ettore Sottsass, was the founder of the Memphis movement.

He went to Madrid to study a Masters in Visual Communication at IED in 2007. Davide then joined Ecoalf, where he developed and designed the brand identity. Some time later, he teamed up with an industrial design and window-dressing agency. Eventually, Davide became independent and, along with his brother, set up his own agency with offices in Madrid, Italy, and Belgium.

A graphic designer from the beginning.

For Davide, it’s a profession that doesn’t end on paper, or on the computer. Design means creating something that can be reproduced.

Are you an optician focused on service, quality and design?

Provide us with your information and we will contact you as soon as possible.

thank you very much!

I am not an optician but I am interested

We are working on this and other content to improve your experience at Nina Mûr.

LEAVE US YOUR DATA AND WE WILL SEND YOU FREE COMMUNICATION CONTENT.

We will send you an email to confirm your email.
Please, if you don't receive it, check your spam folder.